In addition to the numerous infamous battlegrounds of the Civil War and the American Revolution, Virginia is home to many sites commemorating the brave men and women who fought for their country, often sacrificing their lives in the process. Visit these war memorials to honor and learn about these notable figures and their places within Virginia history. 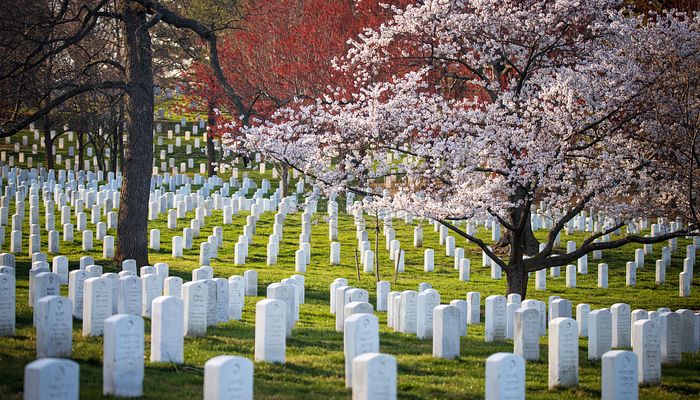 The 624-acres of Arlington National Cemetery are the final resting place for over 400,000 active-duty service members, veterans, and their families. This world-renowned cemetery recognizes those who have served the nation, with beautiful gardens and manicured landscapes designed to honor their service and sacrifice. Open 365 days a year, the hallowed grounds welcome visitors that wish to learn about and pay their respects to the brave, patriotic service members buried here. 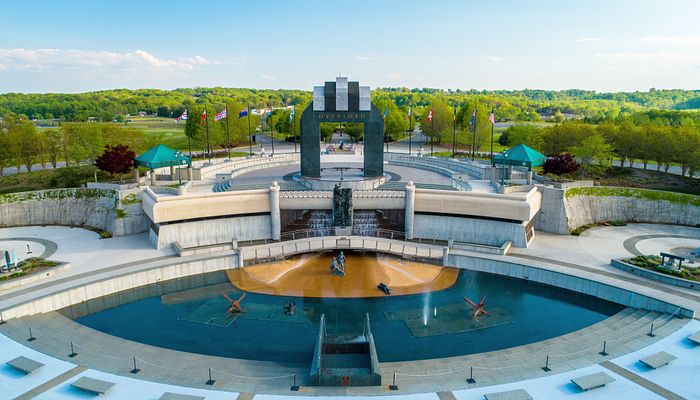 Bedford is home to the National D-Day Memorial due to suffering the highest per capita D-Day losses in the nation. The memorial honors the Allied forces that took part in the invasion of Normandy on June 6, 1944 during World War II and includes the names of the 4,413 Allied soldiers who died during the invasion. The site is open daily with the exception of a few notable holidays; admission fees apply. 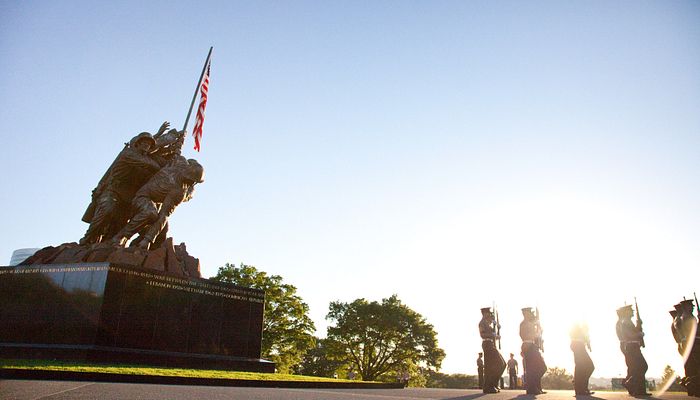 The United States Marine Corps War Memorial was erected to honor esteemed U.S. Marine Corps service members who have given their lives for their country since 1775. While the memorial depicts one of the most famous incidents in World War II, it is dedicated to all U.S. Marines who have died in the line of duty. </img">

Yorktown Victory Monument — Yorktown
Commissioned by the Continental Congress in 1781 to commemorate the great victory at Yorktown against General Cornwallis and the British troops, the Yorktown Victory Monument was erected between 1881 and 1884, recognizing the centennial of the Revolutionary War. The monument is part of Yorktown Battlefield and Colonial National Historic Park. 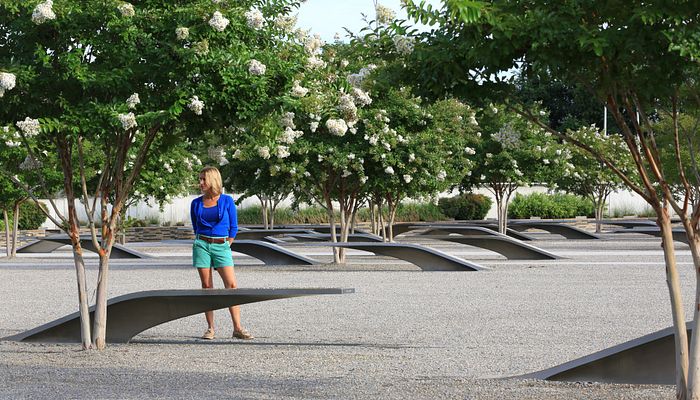 The National 9/11 Pentagon Memorial is a moving tribute that honors the 184 lives lost at the Pentagon on September 11, 2001 when American Airlines Flight 77 was hijacked and flown into the government building. Visitors cross through a tunnel on foot from Pentagon City to the memorial site on the secure Pentagon reservation, where they are met by a group of benches, each one representing one of the individuals who died at the Pentagon on September 11. The memorial is accompanied by a cell phone audio tour that tells the story of how that day unfolded with personal accounts from survivors and emergency personnel. The National 9/11 Pentagon Memorial is open 24 hours a day, seven days a week for visitors wishing to pay their respects and remember the tragic events of September 11. 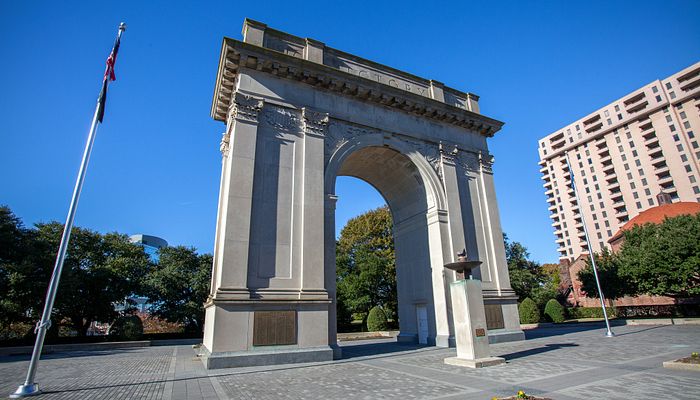 Originally built in 1919, the Victory Arch was constructed to welcome World War I troops disembarking from naval ships. These soldiers marched through the arch in victory parades to signify their triumphant return to America. It was reconstructed to preserve its historic significance in 1962, and on Memorial Day in 1969, an eternal flame, donated by the American Legion, was added. Today, the arch serves as a memorial with the eternal flame continually burning for all the men and women of the armed forces. 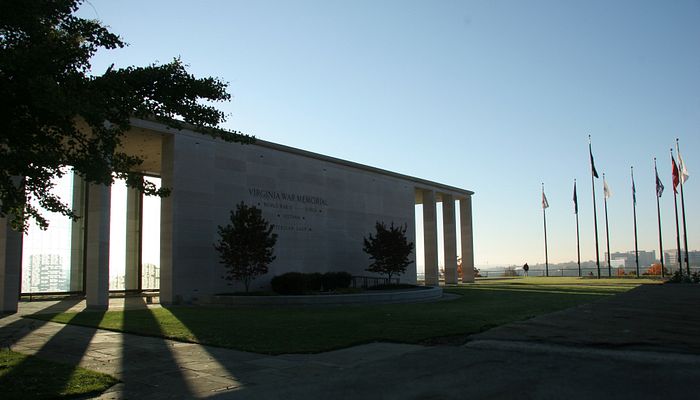 Overlooking downtown Richmond and the James River, the Virginia War Memorial is a tribute to the service and sacrifice of all Virginia veterans and citizens during times of war. The four-acre Memorial grounds include the Shrine of Memory, inscribed with the names of Virginia veterans who died in battle, a majestic statue named Memory, the Paul & Phyllis Galanti Educational Center that features military and historical exhibits, two theaters showing the award-winning virtual reality film, Into Battle, as well as the Virginians at War Series, and the E. Bruce Heilman Amphitheater. Parking and admission are free, and the Memorial Store gift shop is open daily.

MacArthur Memorial — Norfolk
The MacArthur Memorial, named for Norfolk-native General Douglas MacArthur, is dedicated to telling the story of the General and the millions of men and women who served in World War I, World War II, the Occupation of Japan, and the Korean War. Admission is free at the Memorial, which features a Visitor Center, theater, special exhibit galleries, and a historical research center. The Memorial is also the final resting place of General and Mrs. MacArthur.

Shop with us for merchandise and gifts

We Need Your Feedback

There’s always more to LOVE in Virginia. Please select any topic that interests you!