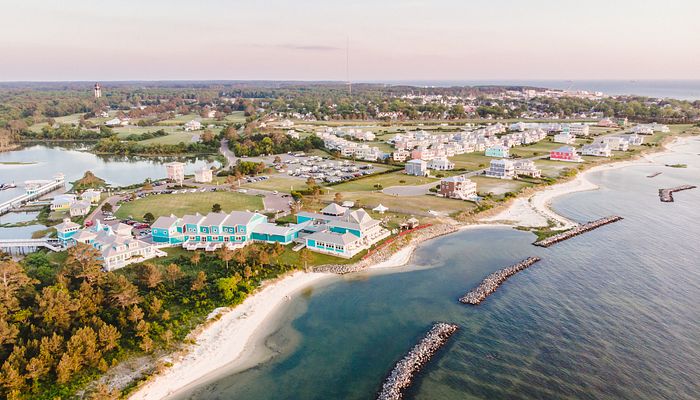 Framed by both ocean and bayside beaches, Virginia's Eastern Shore accommodates every beach vacationer. With the Bay's gentle waters, nature trails and more than 142 campsites as well as value hotels, this is an ideal vacation spot for families with small children. And for couples, boutique inns and B&Bs offer romantic and adventure getaway weekends.

Virginia's Eastern Shore — home to three notable beaches — is connected to the mainland via the 17.6-mile Chesapeake Bay Bridge-Tunnel, which snakes between the Atlantic Ocean and the Chesapeake Bay. 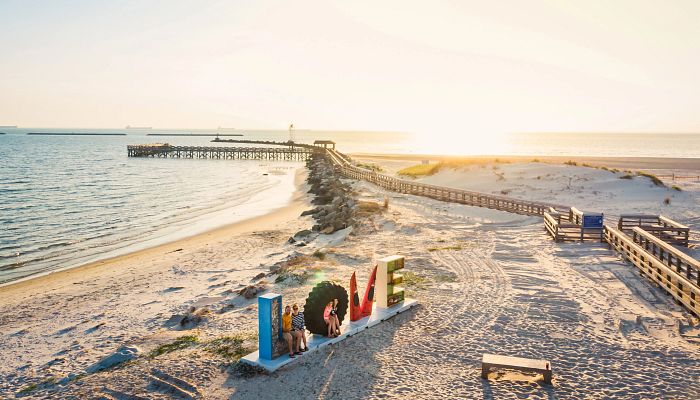 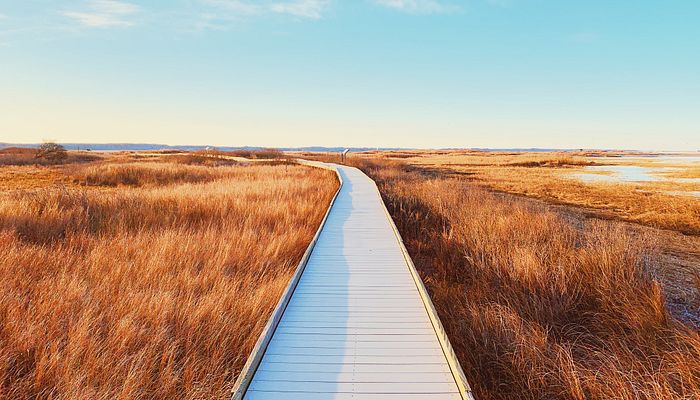 The Chincoteague National Wildlife Refuge provides environmental education and recreational opportunities such as biking, fishing, hunting, wildlife observation, interpretation, and wildlife photography. It includes more than 14,000 acres of beach, dunes, marsh, and maritime forest. Assateague Island National Seashore, stretching 37 miles from Virginia into Maryland is one of the world's best beaches for communing with nature. The only developed area on the beach is the Interpretive Center. Be on the lookout for its most famous residents — the wild ponies that gained worldwide fame in Misty of Chincoteague, a book written by Marguerite Henry in 1947.

Another highlight of the island is the Assateague Lighthouse, where you can learn about the "Legacy of the Lighthouse" program offered by the Refuge staff.

The most popular world-renown event is the annual Pony Swim & Auction, where saltwater cowboys round up the wild ponies and swim across the channel. They are then herded through town to the fairgrounds, where they are auctioned off the next day.

Shop with us for merchandise and gifts

We Need Your Feedback

There’s always more to LOVE in Virginia. Please select any topic that interests you!